by rocket@allaboutpickleball.com | May 26, 2013 | Tournament and Clinic Highlights

For the 5th year in a row we played the always-fun Terre Haute Classic.  And once again it was an experience like no other tournament we’ve played.  From the time you walk into Brittlebank Park, you are welcomed with warm friends, never ending food and plenty of high level pickleball.

If you are looking for non-stop pickleball, this may not be the tournament for you.

This is the only tournament I’ve ever played where they stop so everyone can have a round of homemade root beer floats.

This is the only tournament where they stop play so the Coon Holler Kids can play a few kickin’ bluegrass tunes to give everyone a short break to catch their breath.

This is the only tournament I’ve been to where women ask you to take pictures of their rears. 🙂 This is the only tournament I know where someone runs around the courts (yes, literally runs and yells) while handing out prizes and gifts from the various sponsors.

This is the only tournament I know that ends two of the days with homemade ice cream for everyone. (turned and made right there at the courts).

This is not the only tournament I’ve seen with lots of food, but the food is just never-ending at Terre Haute.

Thanks to Deli and the whole team for another fun Terre Haute weekend.  Haute 5! 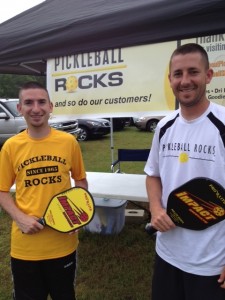 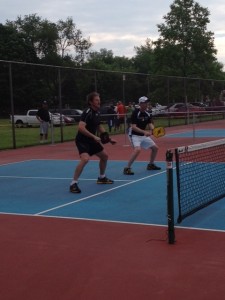 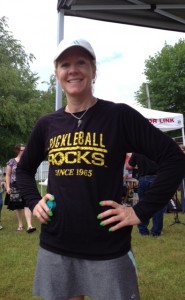 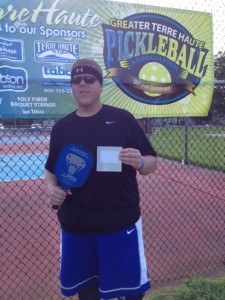 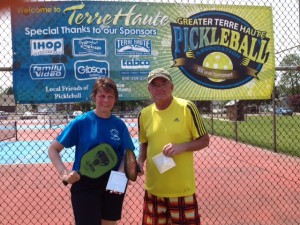 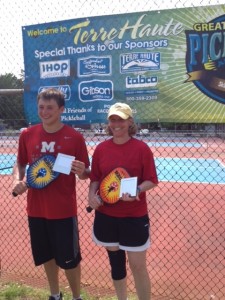 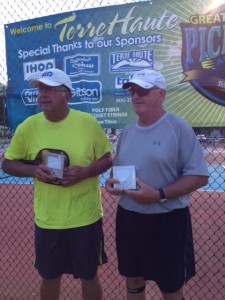 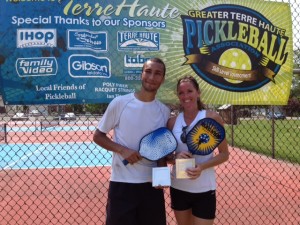 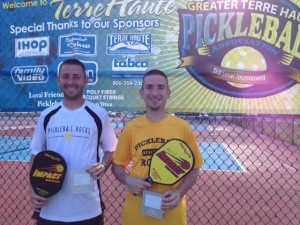 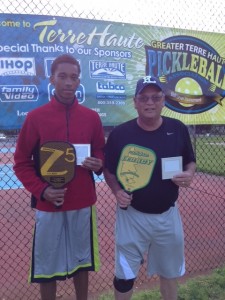 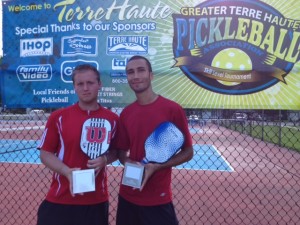 by rocket@allaboutpickleball.com | May 21, 2013 | Pickleball Rocks Players and Clubs of the Month

This month’s selection was the easiest we’ve had because this player  had more nominations than any other player ever.  Stephanie Lane is a proven great player with a growing mound of medals, but she has also become one of the most beloved players on the tournament trail. Stephanie is one of those rare players who can beat you on the court and somehow you actually enjoy it.  She is an absolute pleasure to be around and one of the great advocates and ambassadors of our great sport. Please help us congratulate Stephanie Shouse Lane as our April 2013 Pickleball Rocks Player of the Month!  You Rock Steph! 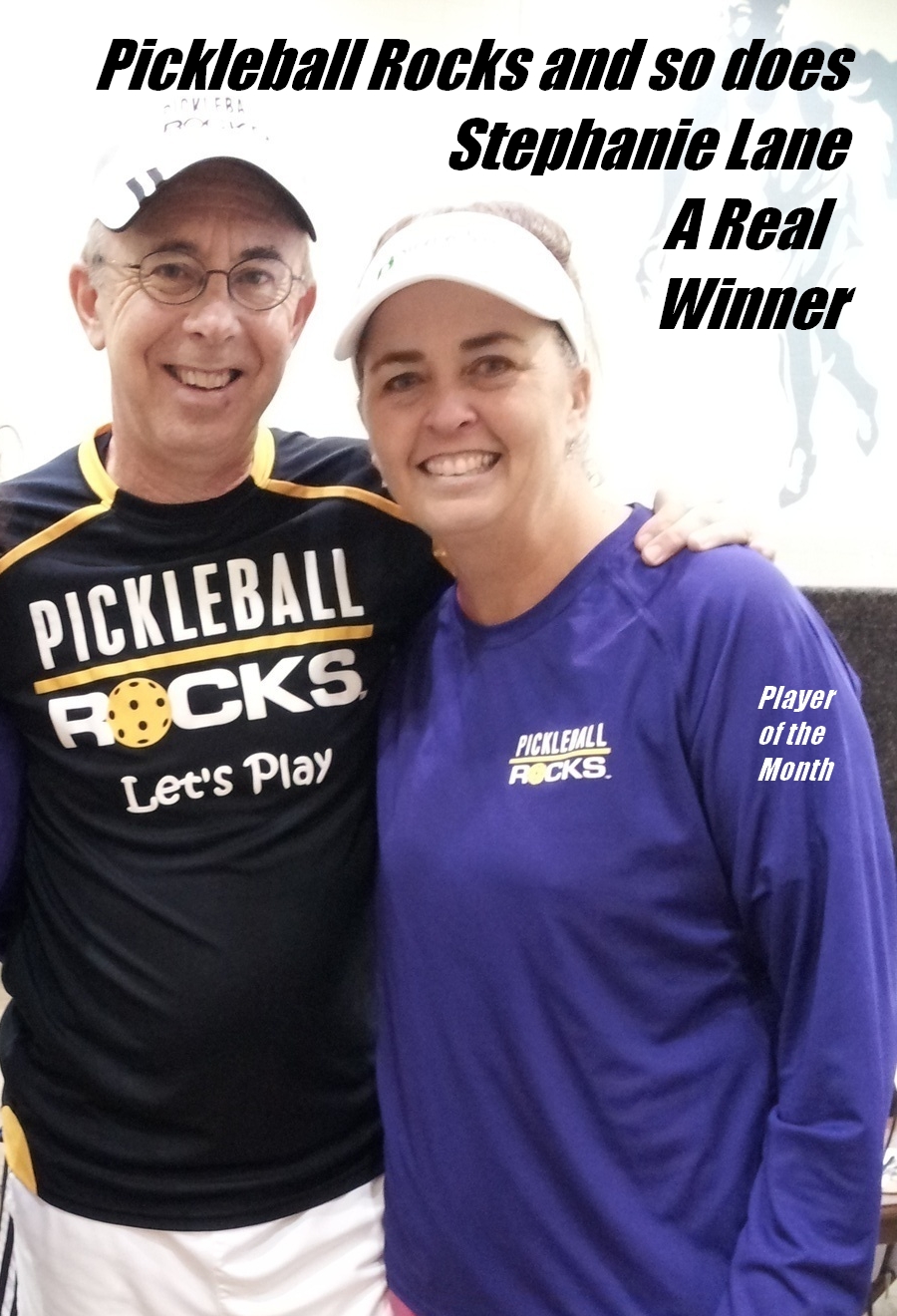